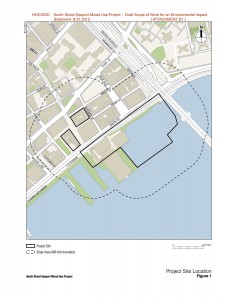 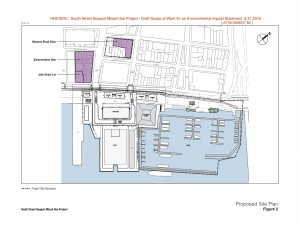 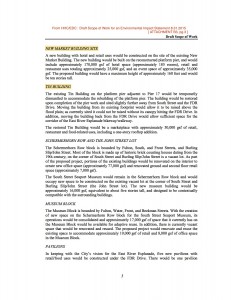 MIXED USE PROJECT –   not today!

And for once we have to agree – HHC was not going to propose (and certainly not expose) the “Mixed Use Project”, which includes the Tin building, while it tries to get a narrowly defined Tin proposal through the city approvals process.

On March 22, 2016, HHC goes before the NYC Landmarks Preservation Commission (LPC) to request a “Certificate of Appropriateness” for a carved-out Tin proposal that is deceptively presented as complete.  HHC has consistently tried to disavow and dismiss the revealed Mixed Use Project plans as having any relevance to the Tin proposal coming up before LPC for a ‘Certificate of Appropriateness”.

FOSSS has written a letter to the LPC to request that LPC deny any approval at this time for a Tin proposal that is incomplete at best.